You have no items in your shopping cart.

You have no items in your shopping cart.

A little bit about Gorenje 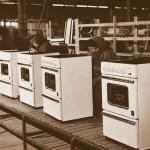 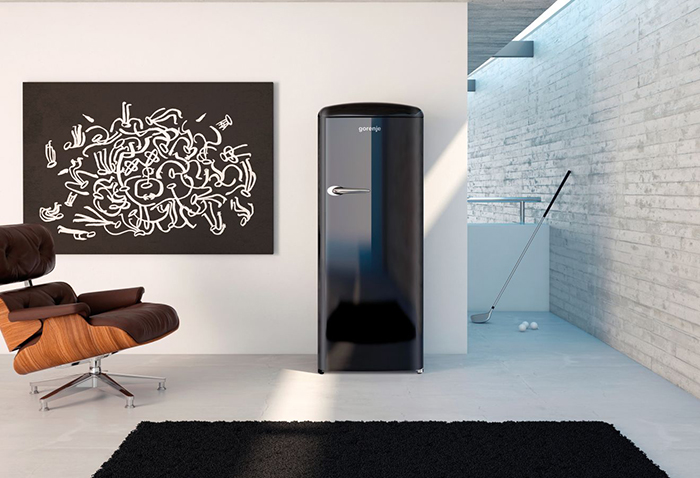 Everything you need to know about Gorenje.

Gorenje’s origin can be traced back to 1950 to the Špeh blacksmith shop operating in the namesake village of Gorenje.  In March 1953 Ivan Atelšek joined the then small Gorenje and was appointed head of the company. Atelšek took Gorenje from a 10 man workshop manufacturing agricultural machinery into an award winning enterprise. 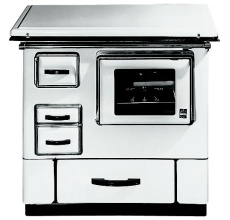 It wasn’t until 1958 when Atelšek lead Gorenje into the white goods market with “Tobi” a solid fuel Stove.  Production of Tobi took the number of employees from 10 to 50 where they had to relocate to the nearby mining town of Velenje. Just three years later in 1961 they had their first order for export, 200 solid-fuel stoves for Germany. 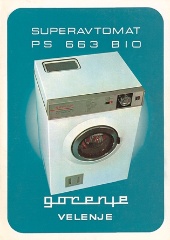 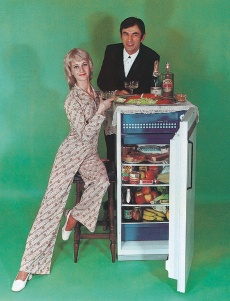 Towards the end of the 1960s Gorenje had the cooking and cleaning part of the white goods market well covered, the only part left to tackle was cooling. In 1968 Gorenje started production of refrigerators. It was a huge success and by 1978 they’d sold over 3,000,000 units.

In 1972 the company extended its network and opened its first foreign office in Munich, Germany.  By this point the workforce was an impressive 200,000+ people one of which was German designer Ciril Cesar.  Cesar was appointed head of the Gorenje Design Centre and helped drastically improve almost every aspect of Gorenje. With more aesthetically pleasing products and streamlined production the company began establishing a distribution and sales network in Western Europe (Germany, Austria, France, Denmark and Italy) and Australia. 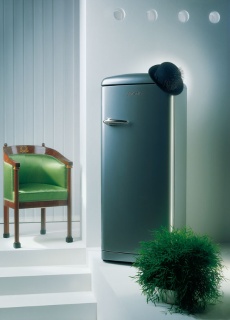 Between 1990 and the mid 2000’s the Gorenje’s Design Centre’s ethos started to develop into what makes them such a great company today. Their designs began to develop a lot more around cutting edge technologies and customer interactions.  This new design approach was the catalyst for what is now known today as the Gorenje Simplicity range. 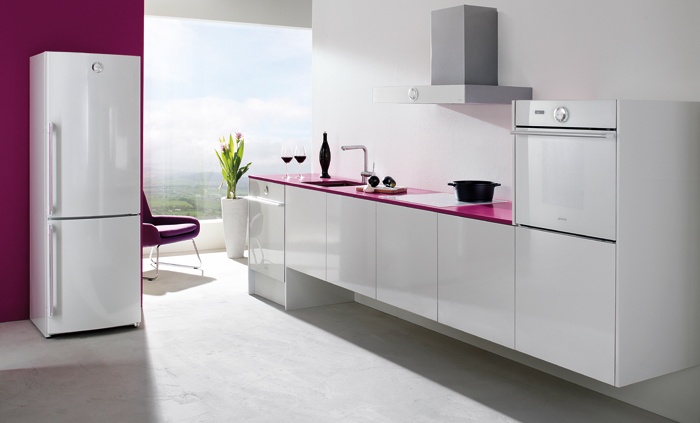 Gorenje currently have five equally stunning design ranges which include three in house and two guest design ranges. The in house range consists of; Classic, Simplicity and Colour Collection. The first of the guest range is called Ora-ito.  Designed by world renowned French industrial designer Ito Moratbito. The second is the Karmin Rashid range that was created by none other than the Eygptian born designer Karmin Rashid. 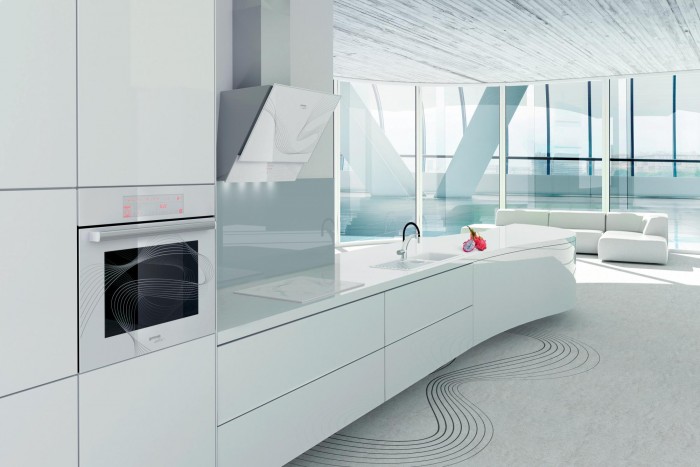 Gorenje are becoming quite a force in the white goods market, offering stunning design, robust build quality and sophisticated technologies.  Of course we are thrilled to be supplying Gorenje products, but we are proud to be offering them in traditional NewLife appliances style, cheaper than anywhere else online!

Click here to view our range of Gorenje Kitchen Appliances

This entry was posted in Articles, Brands, Gorenje, Featured Articles on November 25, 2015 by NewLife. ← Previous Post Next Post →

we are in
Britaine.co.uk

Top
Processing... 0 item(s) in your cart